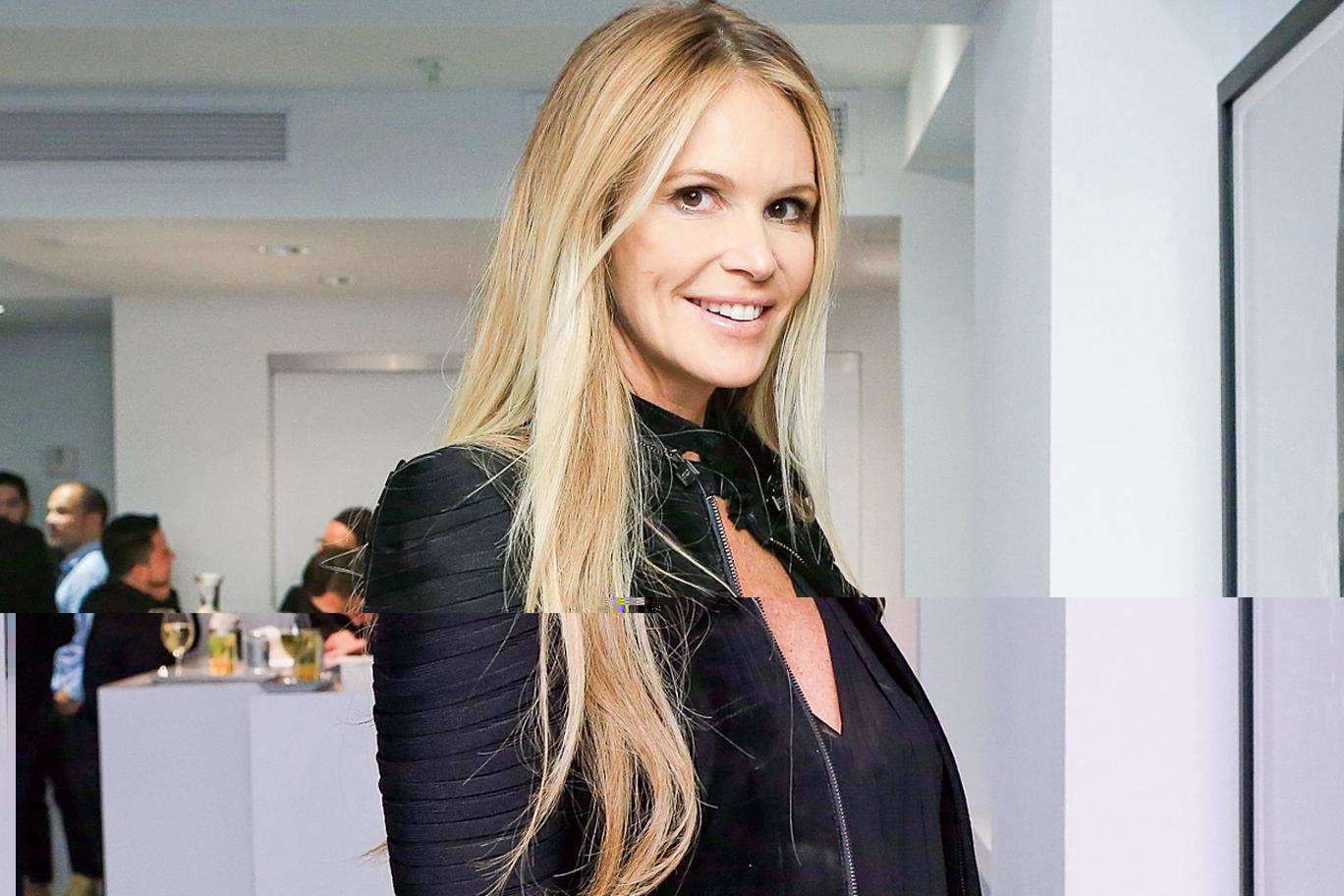 She was nicknamed The Body thanks to her famous Sports Illustrated shoots, lithe limbs and golden glow, so what is Elle Macpherson’s secret?

Personal trainer Nicola Addison worked with 52-year-old Elle fives times a week for five years when she was living in the UK and has shared the health and fitness tips that she passed onto Elle – and says that anyone can adopt them.

Nicola, who owns Eqvvs Training and has looked after the bodies of the likes of Erin O’Connor, Gemma Cairney, Daisy Lowe and Jade Parfitt, says it’s all about a simple approach to health and fitness.

Nicola says the ultimate health programme would be working out for just 20 minutes three times a week, ensuring that you get ‘hot and sweaty’ and feel your fingers and toes tingling.

Sharing her advice for the ultimate workout, she says you should perform ‘big movements’ and crawl, do push-ups, and squat – but with your arms in the air to intensify the movement

Nicola advises doing 15 repetitions of each movement with a ten-second rest in between each.

If, like her former client Daisy Lowe, you don’t love exercise, Nicola says there’s plenty of ways you can trick yourself into doing it.

‘Daisy didn’t like sport,’ said Nicola. ‘So I would hide exercise in fun stuff like tug of war and bouncing balls; it was like an old school PE lesson.